3 Myths about Exercise in VR 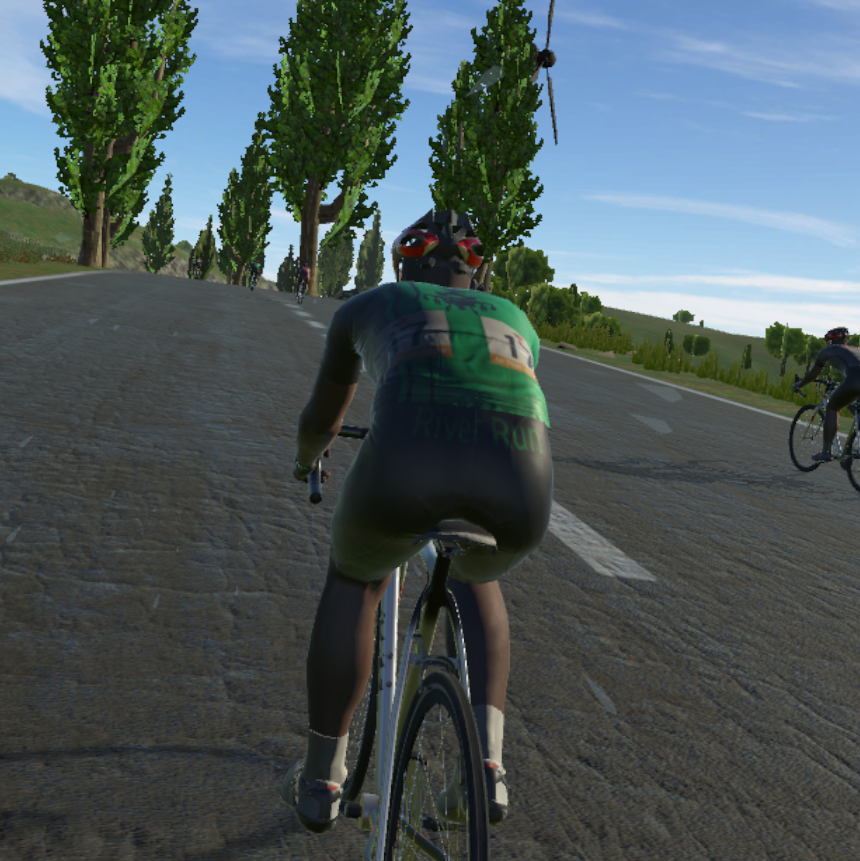 Most of the comments you see online about exercising in VR come from two sources: people who love it, and people who haven’t tried it yet. And among those who haven’t tried it, the same few concerns come up again and again. For both the skeptics and the fans looking to point their friends to answers, we’d like to help set the record straight.

This is by far the most common concern we hear, but not so much from our users. After all, you’re bound to sweat in your VR headset even when not actively working out – some of those games make you move! – so it was designed with that in mind. Ski-goggle-style headsets like the Vive and Gear VR have an inner liner that keeps sweat out of your eyes and dries like a baseball cap. The PlayStaytion VR, meanwhile, barely even touches your face.

That said, just as you wipe down gym equipment after you sweat all over it, you should regularly clean your headset. Wipe the lenses between workouts to prevent fogging, and check online for instructions from manufacturers like Sony, HTC and Oculus. If you need additional sweat protection, consider a removable layer like VR Cover.

Bonus tip: Point a standing fan at you while you play. It’ll cool you off and enhance the feeling that you’re moving really, really fast.

Myth #2: “Why not just exercise outside?”

Exercising outside is great! Sometimes outdoor conditions aren’t so great, though. Other times, you’re just in the mood to play a video game – and why not get a workout while you’re at it?

This past week, it’s been so hot in Phoenix that many flights have been grounded, and the National Weather Service advised to “avoid outdoor activities.” Here in the Boston area, you’d have more luck with a sled than a bike on some winter days. And a player in a smog-ridden city without many bike lanes once thanked us for offering a way to ride safely. When the real world feels inhospitable, it’s nice to be able to escape to another world and get some exercise.

Moreover, if you’re a gamer of a certain age, you’ve probably rolled your eyes at some point when people said of Guitar Hero or Rock Band, “Why not just play music for real?” Sometimes, playing a game is actually the whole point. It’s not work! It’s fun! And it’s a bonus if it turns out to be good for you.

To be fair, this myth has some basis in reality: Some players are especially sensitive to nausea, and some VR applications are more intense than others. Discomfort in VR comes from the feeling that what you see yourself doing is different from what your body feels like you’re doing. Fortunately, careful developers know how to bridge that gap and ease you into VR in small doses – like a short workout.

VirZOOM handles this two ways. First, our free software development kit has been carefully designed to make you feel like your “virtual body” matches the position of your actual body. And second, pedaling and elevating heart rate tricks the brain and inner ear into thinking, “I’m moving!” It’s the most natural and comfortable way we know of to move around in virtual reality.

Even so, some players really are more sensitive to motion sickness (or “simulator sickness”). They can take days or even weeks to get acclimated. (That’s part of why we offer a full month for our money-back guarantee: That’s usually plenty of time to learn to love it.) To make that process as comfortable as possible, we start users on less intense games, then gradually unlock more challenging experiences. Most players progress pretty quickly from a slow, flat straightaway to swooping and gliding through the sky. And for those who’d rather stay on the ground, we clearly display intensity ratings for every game.

Virtual reality is a relatively new phenomenon, so it’s not surprising that some applications still look like hype and myth to many. VR experiences that would have been unheard of a few years ago, however, are now part of many people’s daily routines, including regular exercise. It’s a lot easier to squeeze in a workout when you know it won’t be boring, and stomping around in a giant robot sure beats the view from most exercise bikes.