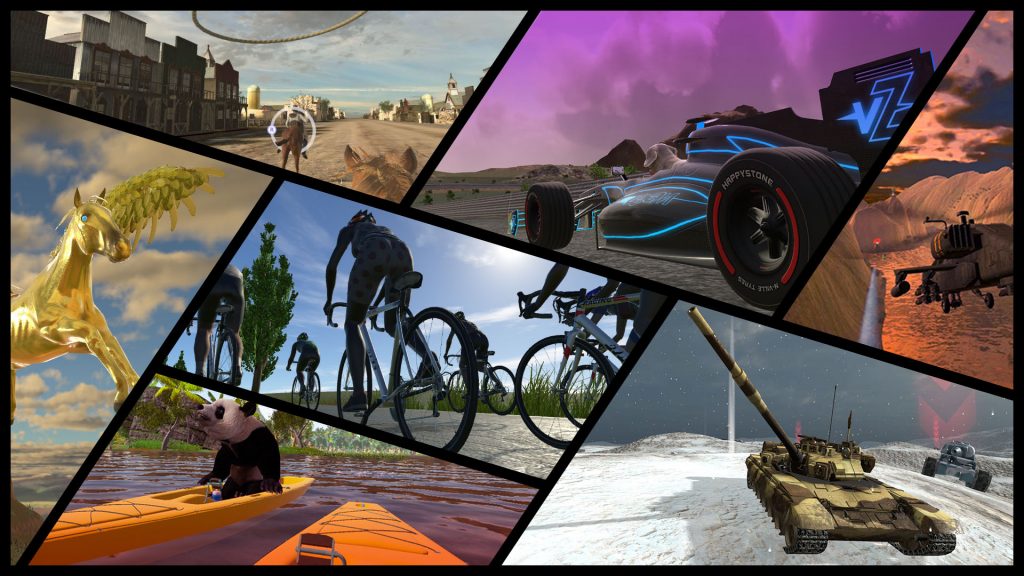 Ride Along the Colorado River