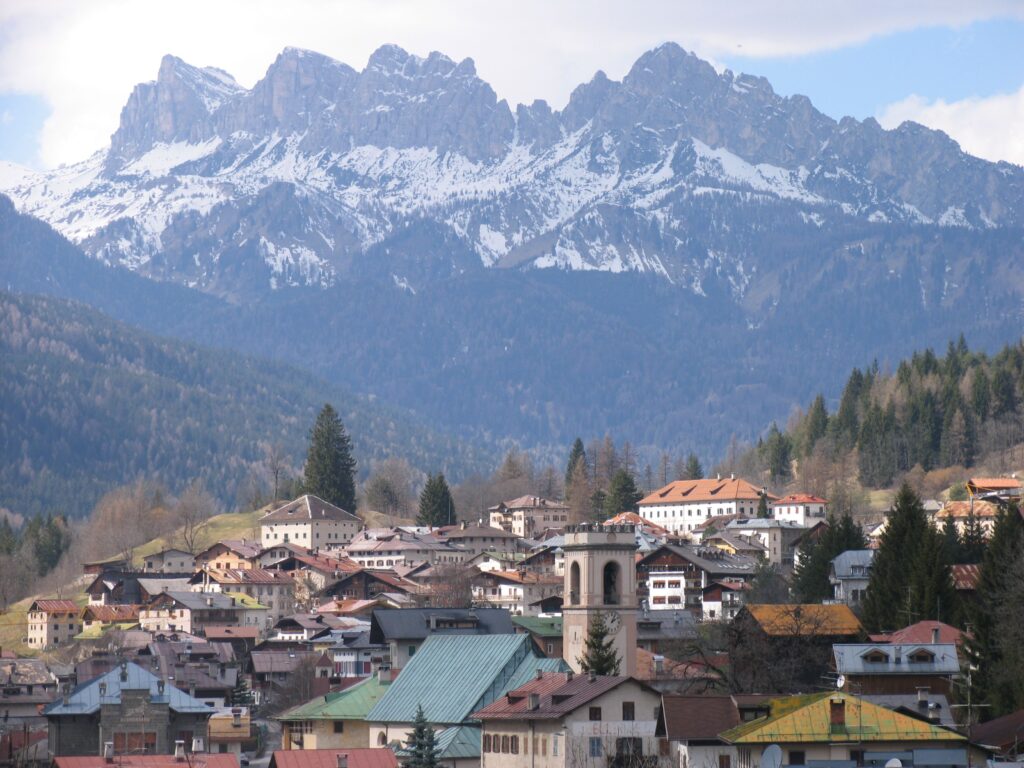 Italy is one of the most popular destination vacation spots in the world. With tons of world-renowned cuisine, culture, arts, and natural wonders, it makes perfect sense why so many people have this country on their bucket list of places to visit. With VZfit, you can experience the natural beauty and quaint towns and villages in the country from the comfort of your own home.

The VZfit Suggested Ride: Strada Statale 51, Italy takes you on an amazing 25 km ride through the beautiful landscape of northeast Italy. It starts in Agnoli and ends in Via Roma. Along the way you’ll see epic mountains and terrains while also seeing some of the amazing cultural locations in the area. Let’s take a look at what you’ll experience on this awesome ride while you get a workout in.

Agnoli is a province of the Belluno township in Northern Italy. Located in the Veneto region, the town of Belluno is considered to be one of the most important cities in the Eastern Dolomites region. The Dolomites are two ranges that run through Northern Italy. During the ride you’ll explore the valley of these epic and majestic mountains. The history of this town dates back to the Romans where it is believed to have been founded in 220-200 BC. The town holds a rich and lengthy history of the Roman and Celtic empire and was even part of Austria for a time. The history and culture is easily seen in the architecture.

Biking is a very popular activity throughout much of Europe including Italy. The Ciclabile delle Dolomiti Calalzo. This is a scenic and beautiful long cycle path that shows off some of the epic natural beauty in the area. The cycling path runs along an old and unused rail line. Enjoy the epic views of the Dolomite range and accompanying mountainous scenery. This is a beautiful start to the route.

About a third of the way through the ride, the route will take you through Vodo di Cadore. Vodo di Cadore sits nestled in the valley of the Boite mountain stream and offers epic scenery as you get your work out. Experience the epic and breathtaking views of the Dolomite mastiffs of Pelmo and Antelao. In addition to the amazing scenery, you will also see the historic and traditional architecture and buildings making up the quaint Italian mountain town.

Monte Antelao is one of the most notable scenic attractions on the Suggested Ride: Strada Statale 51, Italy. The mountain’s staggering peak is visible for most of the cycling route and evokes feelings of sublime natural beauty. Monte Antelao is the largest peak in the eastern Dolomite range of Northern Italy. With a total elevation of over 10,000 feet and a prominence of over 5,000 feet, Monte Antelao has earned the status of ultra-prominence in the region and the nickname “King Of The Dolomites”.

The mountain is positioned east of the route and its extreme height makes it a fixture in much of the scenery on this ride. The Dolomites are subranges of the Alps. With the Alps being one of the most famous mountain ranges in the world, you’ll get to experience the most epic peaks of the range where it runs through Northern Italy.

The Valle d’Ampezzo, also known as the Val de Anpezo, marks the ¾ mark of the ride. It is a wide and open Dolomite hollow allowing for epic scenery and beautiful views as you ride through the valley. The valley, also called the Conca Ampezzana is home to the villages of Ampezzo. This clearing was created by an ancient glacier that cleared the hollow.

As you ride through the valley, you’ll see the beautiful, traditional, and quaint villages of Ampezzana. You’ll also get to see some more epic views of the Dolomites and their majestic peaks. After you pass through the Valle d’Ampezzo, you’ll make your way to the end of the ride in Via Roma.

The VZfit Suggested Rides never fail to offer epic and beautiful routes through some of the most amazing places in the world. This route along the Strada Statale 51 in Northern Italy is no exception. You’ll get to experience all the majesty of the Dolomites through riding past the range’s valleys and peaks as well as the traditional and cultural beauty of the villages along the route. If you love epic mountain views and quaint Italian villages, you’re sure to enjoy this amazing curated route.

There’s a reason Italy is one of the most sought-after vacation destinations and with this ride you’ll get a taste of what the northern mountainous region of this European country has to offer. Happy riding! 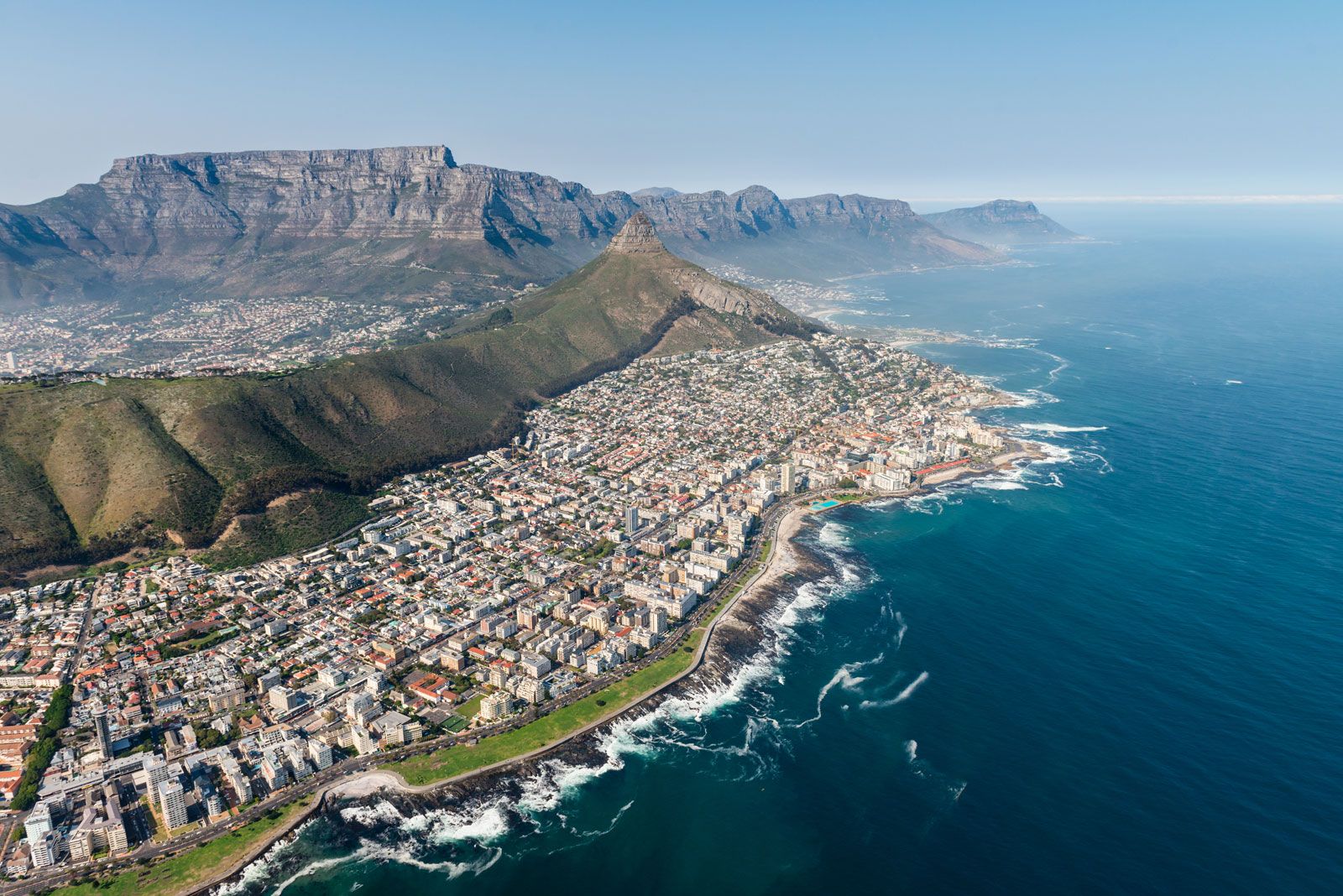 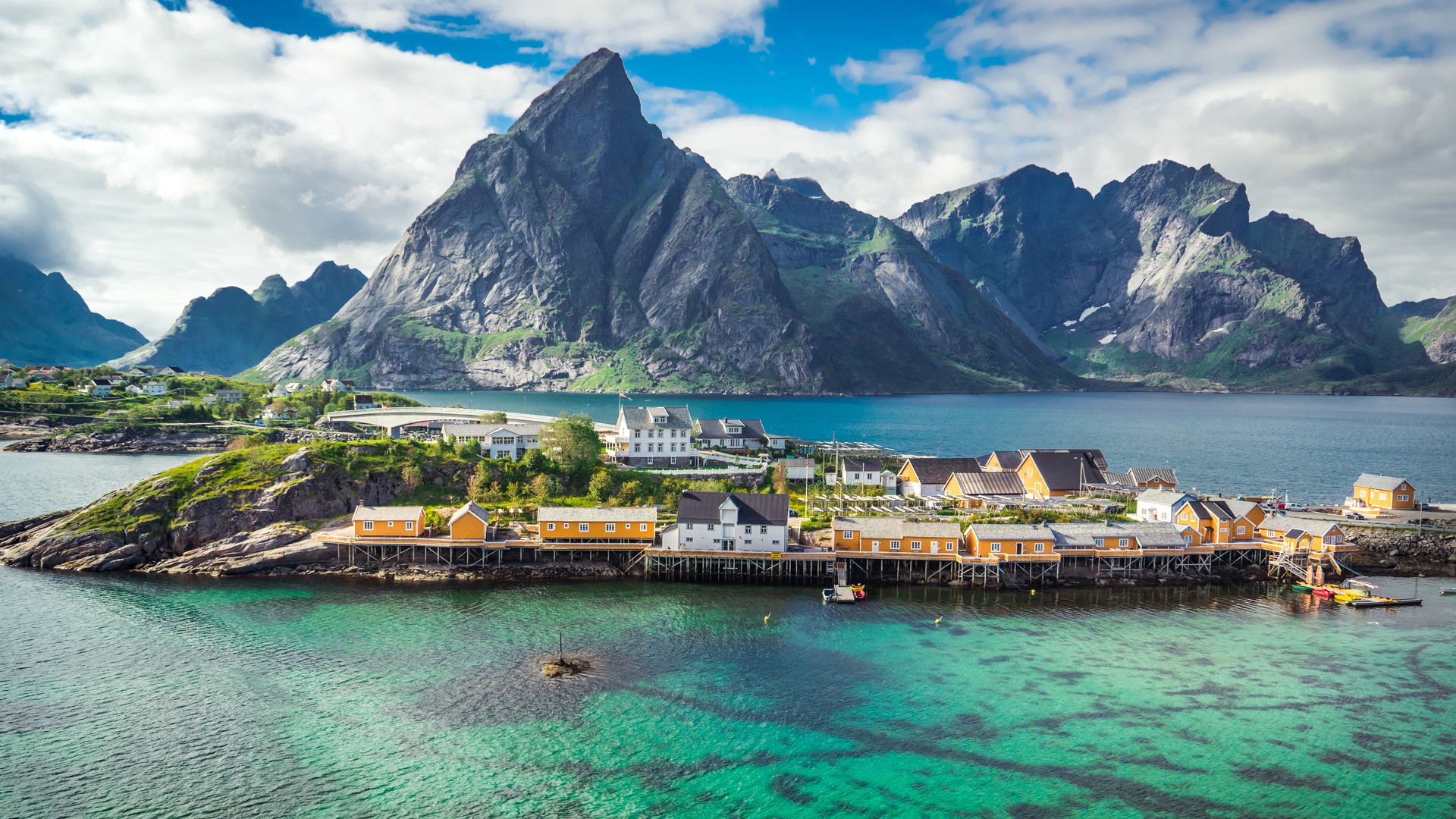 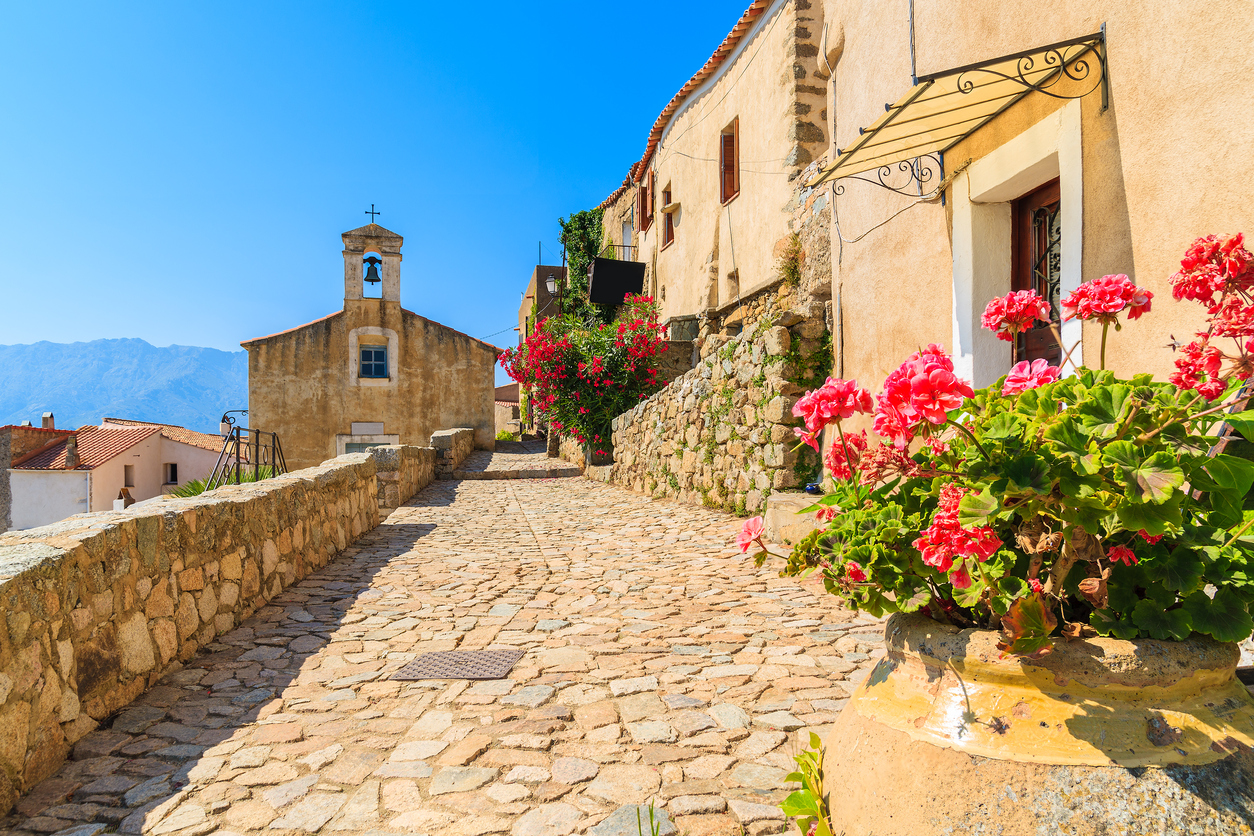 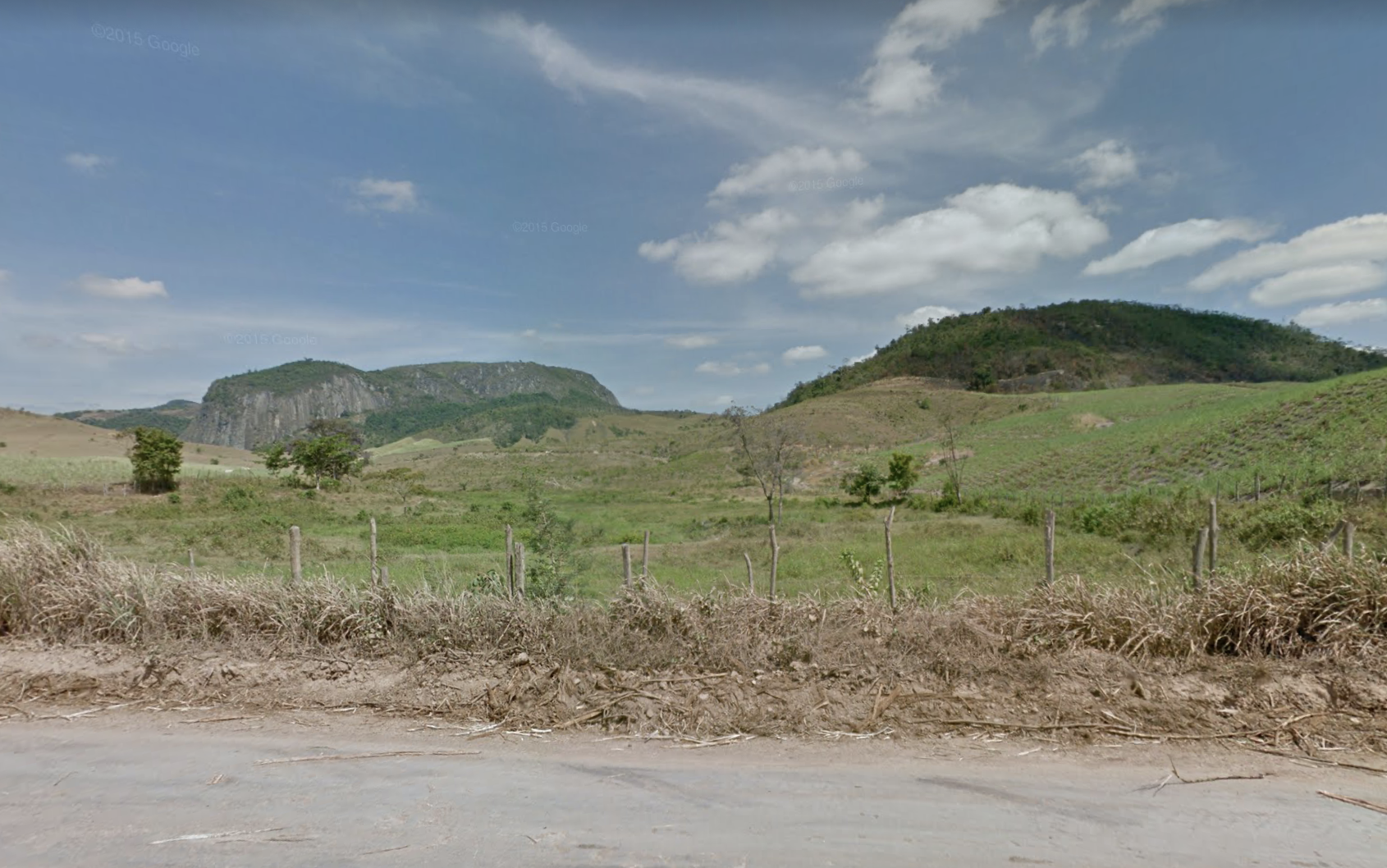 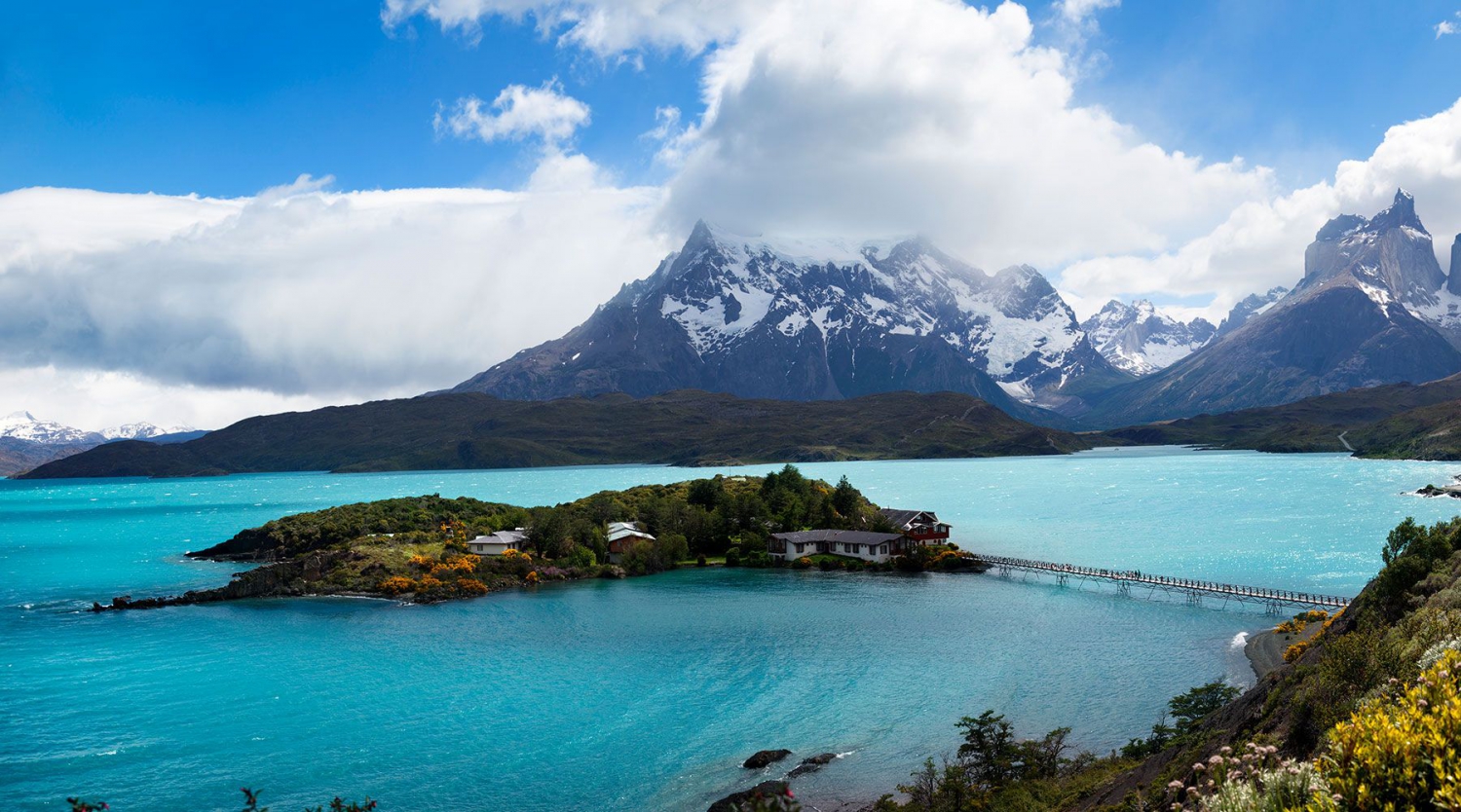 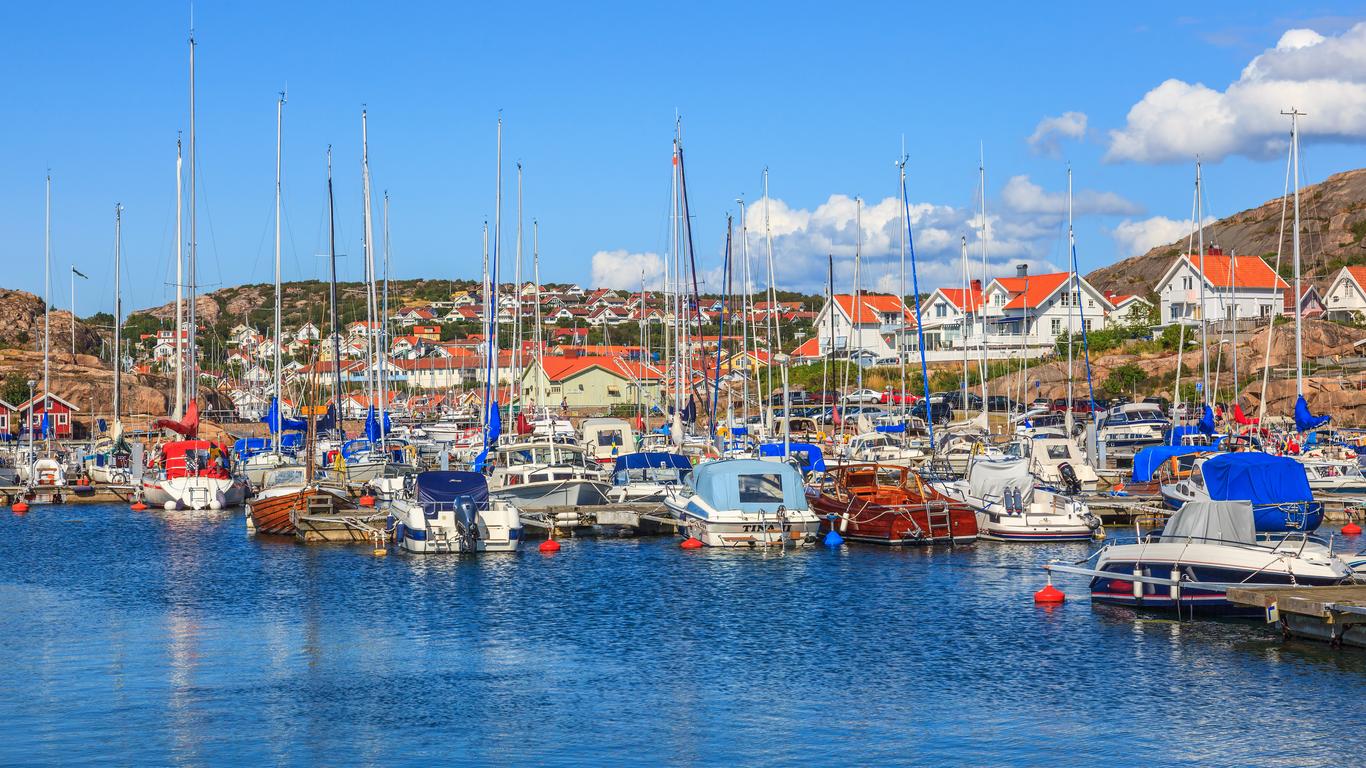